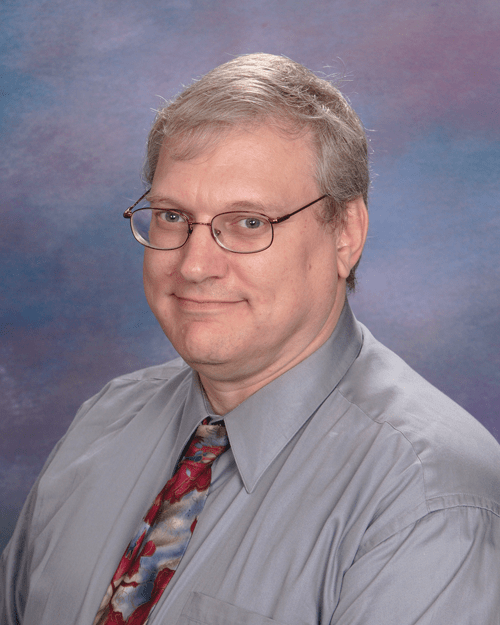 Mr. Shafer earned a Bachelor of Science from the School of Social and Behavioral Sciences at Northern Arizona University, Flagstaff, Arizona in 1992 and an A.A.S., Administration of Justice degree from Phoenix College, Phoenix, Arizona, 1988.

As the Owner of Arizona Medicaid Planning Services, Phoenix, Arizona from December 1998 to current he has assisted clients with developing and implementing strategies to qualify for Medicaid through the Arizona Long Term Care System (ALTCS) program.

Larry began his career as a Program specialist working for the State of Arizona. During that time he worked for the Department of Economic Security and then later for the Arizona Health Care Cost Containment System where he made eligibility determinations for the Arizona Long Term Care System (ALTCS) program. Larry left state service believing he could do more for families as an advocate; advising and assisting them through the daunting ALTCS eligibility process.

Larry is President of Emeritus of the Metro Phoenix Senior Resources (MPRS).